Joove Animation Studio is proudly to be well recognized by many Government Ministries, and we have been awarded with MSC Malaysia Status Company.

We provide top notch preproduction and production services in the capacity of characters design, animatic storyboard and animation production. We have excelled our services and product with Malaysia’s most subscribers paid television broadcaster and we are continuously entertaining the world with our content. 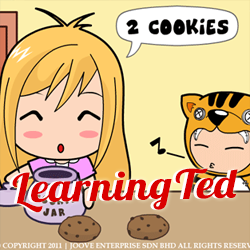 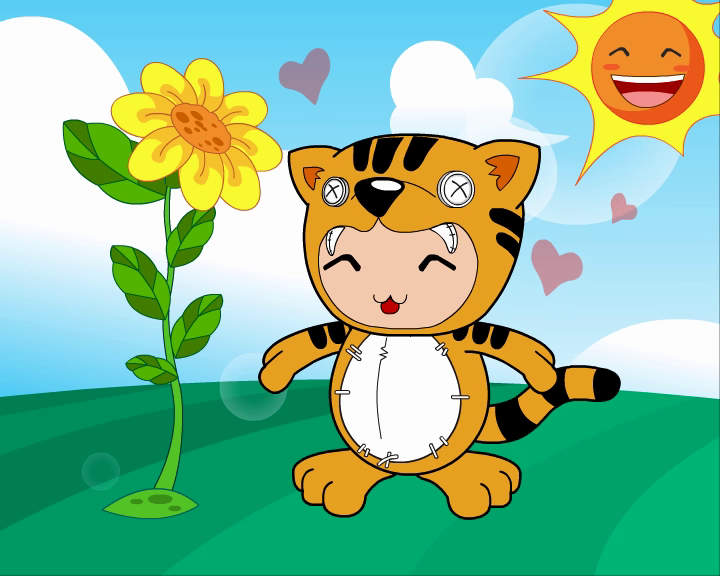 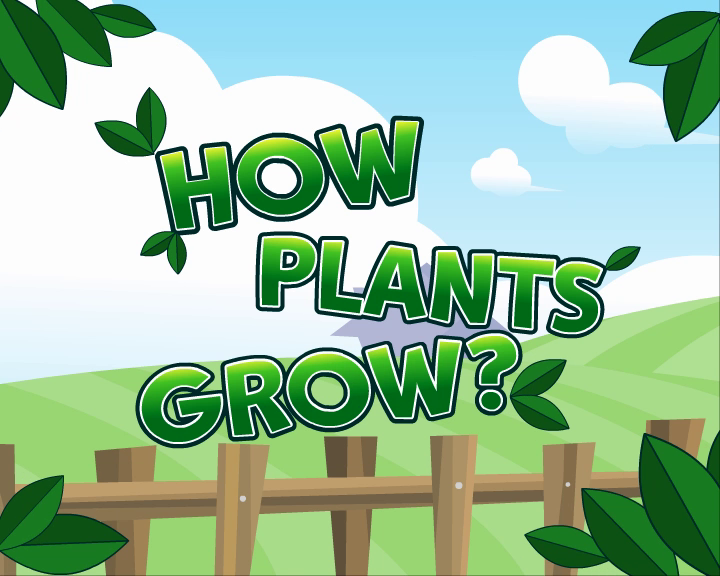 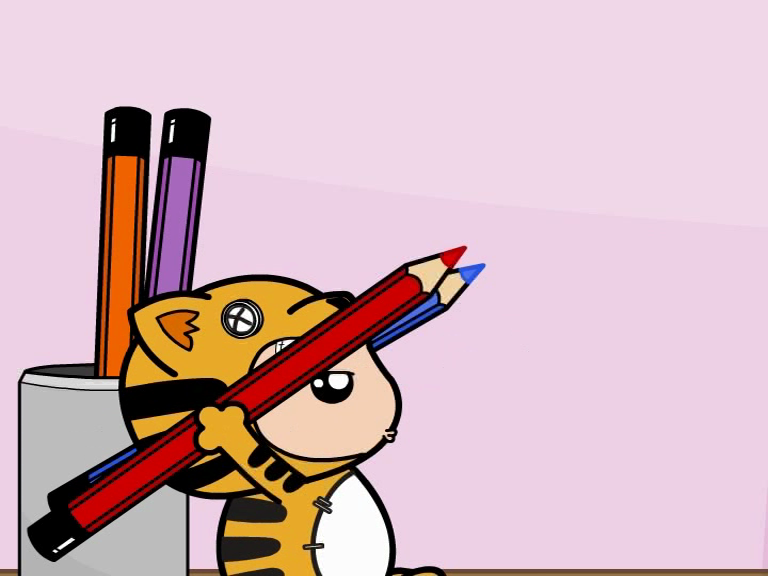 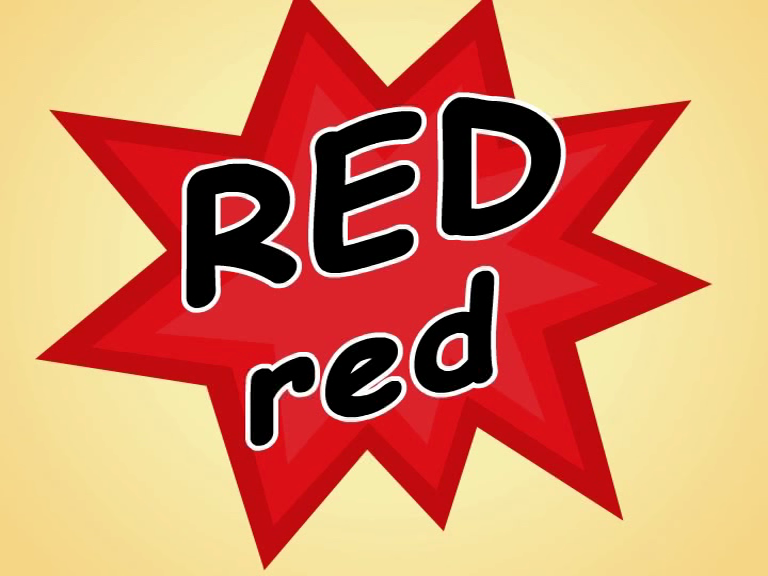 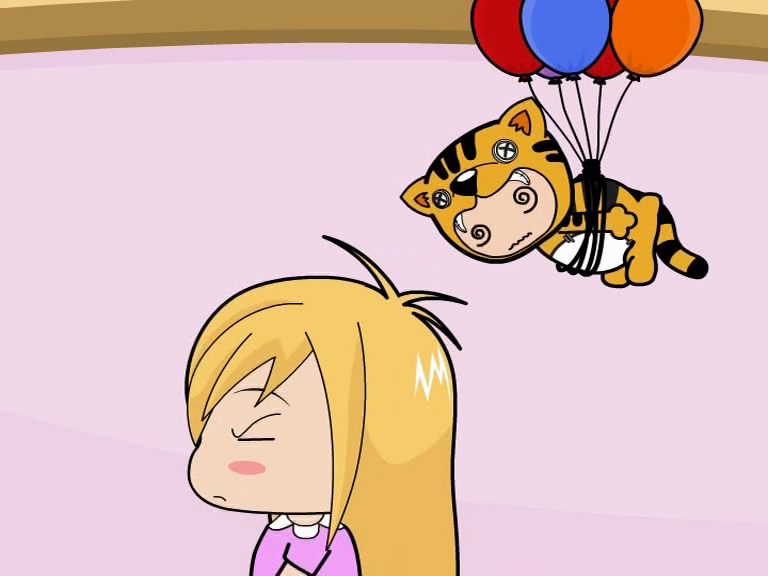 LearningTed is a project funded by MDeC. The name LearningTed has already depicted that these animations will carry educational values to allow children to learn from the 2 cute characters, Tedand Lisa, for example, How Plants grow, Counting Numbers, Alphabets, Phonics and etc.

Ted is a tiger toy that Lisa’s mother bought for her during her 5th birthday where she wished that Ted will come alive. And Lisa’s wish has been granted by a birthday fairy; however, Ted has been too dumb and foolish, so Lisa will act as a teacher to teach Ted whatever she has learnt from her school.

This series of animation is adopted by Measat Broadcast Network Systems Sdn Bhd (“Astro”), Malaysia, and started to broadcast Oct 2011. 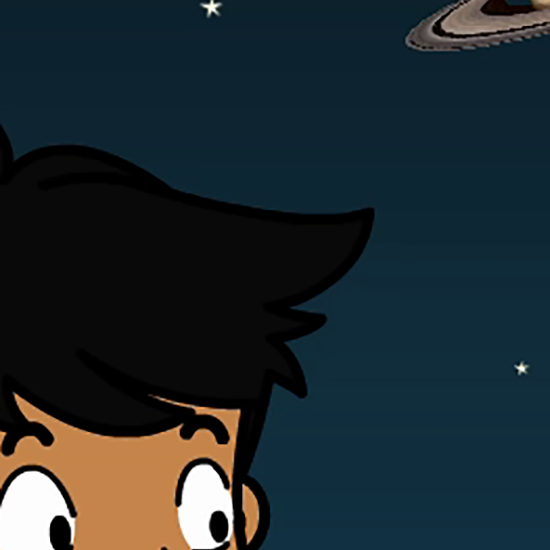 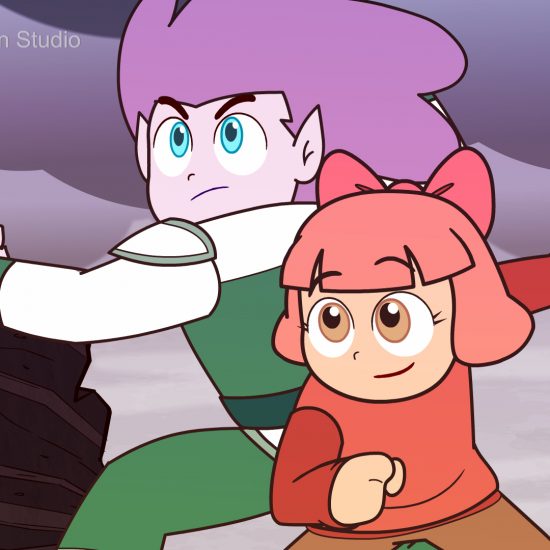 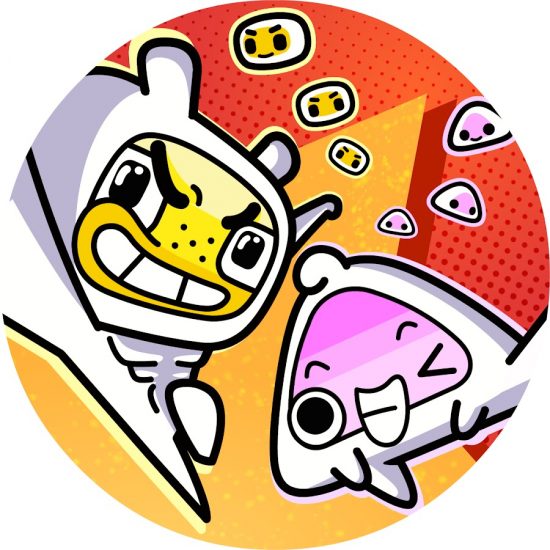